FIRST Robotics Team Competes in First Out of State Regionals

FRC Team Impulse 4418
Last week, about a third of STEM's FRC (FIRST Robotics Competition) team went to Oklahoma City to participate in their first out of state regional! The team had a great time and did much better than previous year's competitions. At one point during the competition, they were 13th out of 62 teams and after 3 days of competition, ended at 26th. The team is now preparing for their next challenge, the Colorado Regional competition next week. Come cheer on the team - the competition is open to the public! It's a great way to spend part of your spring break!
Colorado FRC Regional Competition
March 21-23, 2019
University of Denver, Ritchie Center, Magness Arena 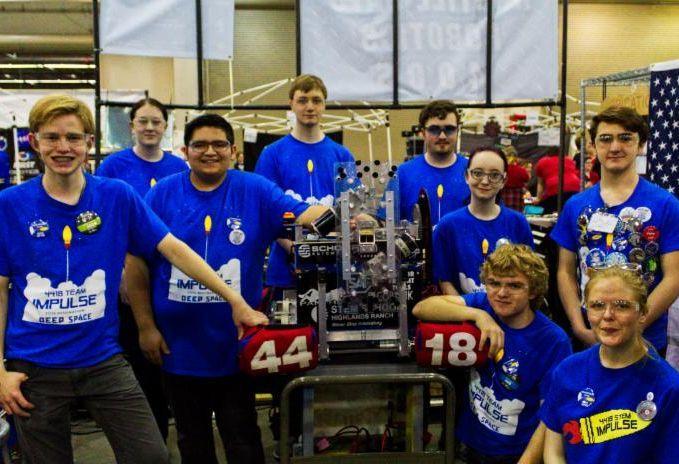